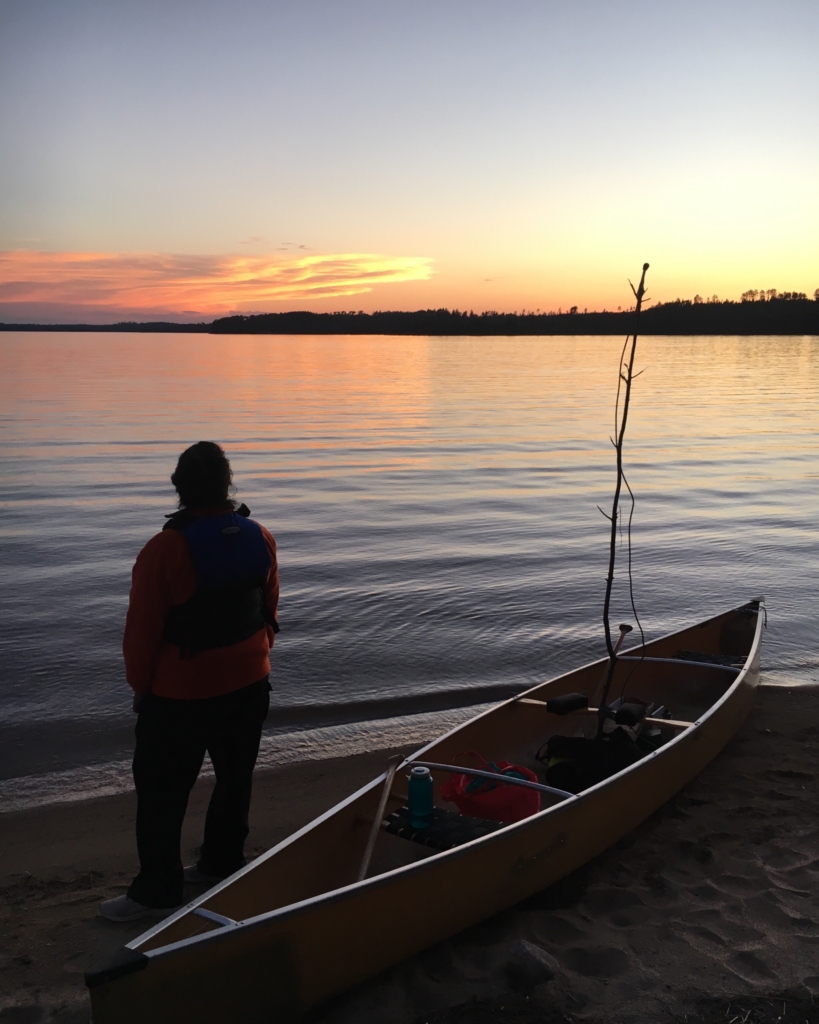 Here are a couple pictures of Jessica Atatise taken myself, Brian Jackson, doing the bat/bakwanaajii survey funded by the Quetico Foundation (and yes, that is an official bat microphone pole). 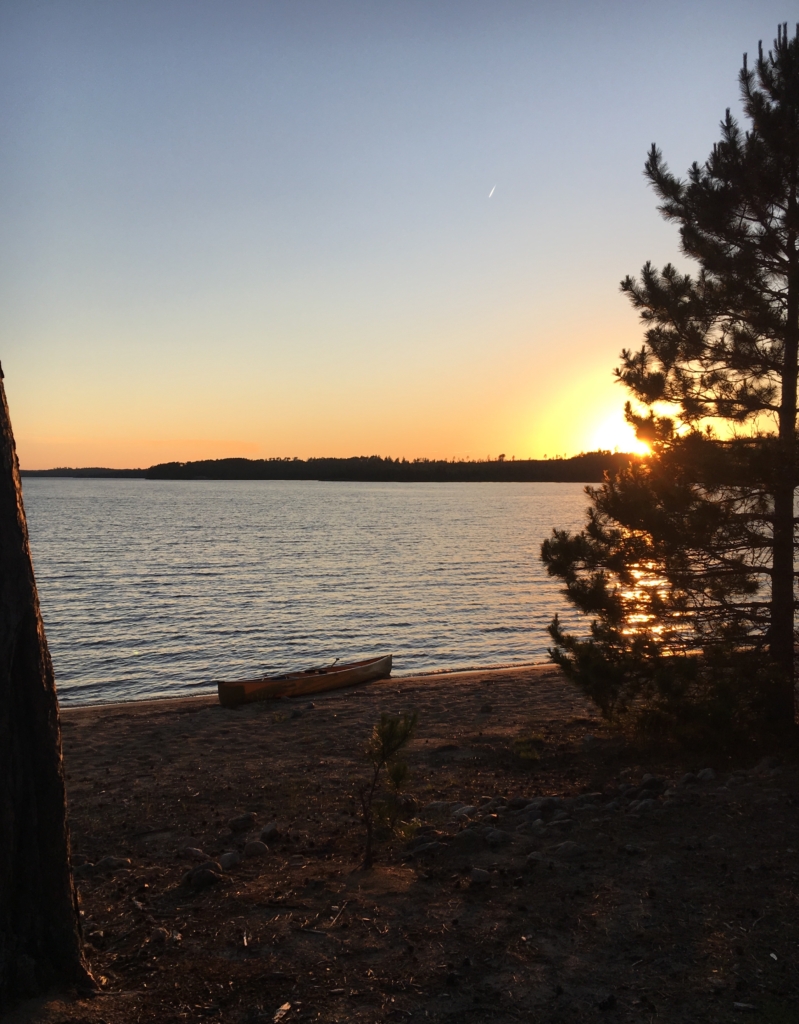 The bat survey uses a ultra high frequency microphone to record the feeding calls of bats. Computer software is used to analyze the sound files to identify species (much like identifying birds by their songs).

Quetico is home to a number of bats including three species of migratory bats (Hoary Bat, Eastern Red Bat and Silver-haired Bat) as well as two non-migratory species that hibernate in the Quetico area – Big Brown Bat and the endangered Little Brown Myotis. Hibernating bats are susceptible to White Nose Syndrome, a fungal disease that causes a skin infection causing bats to wake up more frequently during the winter. Waking up at this time of year when food and water is not available, causes bats to dehydrate and use up fat reserves prematurely, usually resulting in death. Monitoring of bats using ultra high frequency microphones to record the feeding calls of bats. Computer software is used to analyze the sound files to identify bat species and presence. Surveys began last year and to date, only 5% of calls have been identified as the endangered hibernating species.