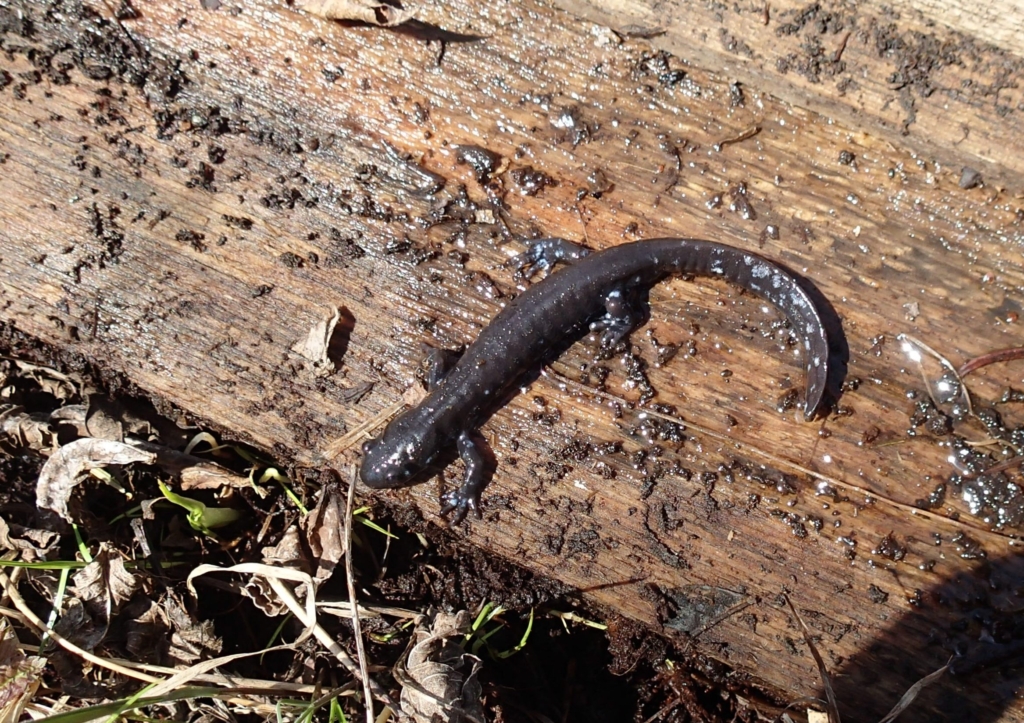 The monitoring of woodland salamanders is part of the long-term ecological integrity monitoring efforts being undertaken within Quetico Provincial Park; the project was initiated by the Quetico Provincial Park Biologist and Quetico Foundation summer staff last year. The purpose of this project is to describe changes in salamander abundance over time within Quetico. Salamanders are sensitive to a range of ecological stressors, particularly those that influence micro-climate and air and water quality. This makes woodland salamander population trends useful as an indicator of the impact of anthropogenic stressors, such as climate change and acid rain, on forest ecosystems.

Salamander species common to Quetico Provincial Park are the Blue-spotted Salamander (Ambystoma laterale) and the Eastern (Red-spotted) Newt (Notophthalmus viridescens). Although the Eastern Red-backed Salamander (Plethodon cinereus) has not been identified within Quetico Park, there is potential for this species to discovered within the salamander coverboards. 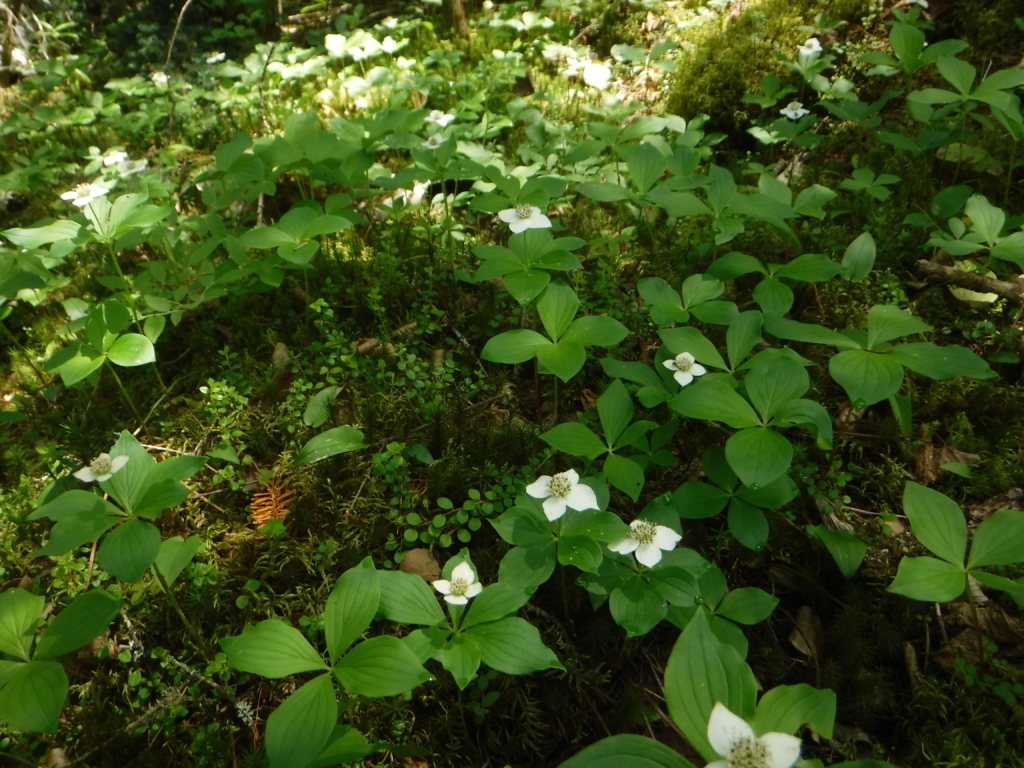 Coverboards are checked by Quetico Foundation summer research staff three times throughout the summer between May 15th and July 24th. During these surveys the occurrence of invasive species is also recorded. The invasive species data that is collected includes the number of earthworms and dew worms as they are not native to the Quetico area, yet are often found below the salamander coverboards. 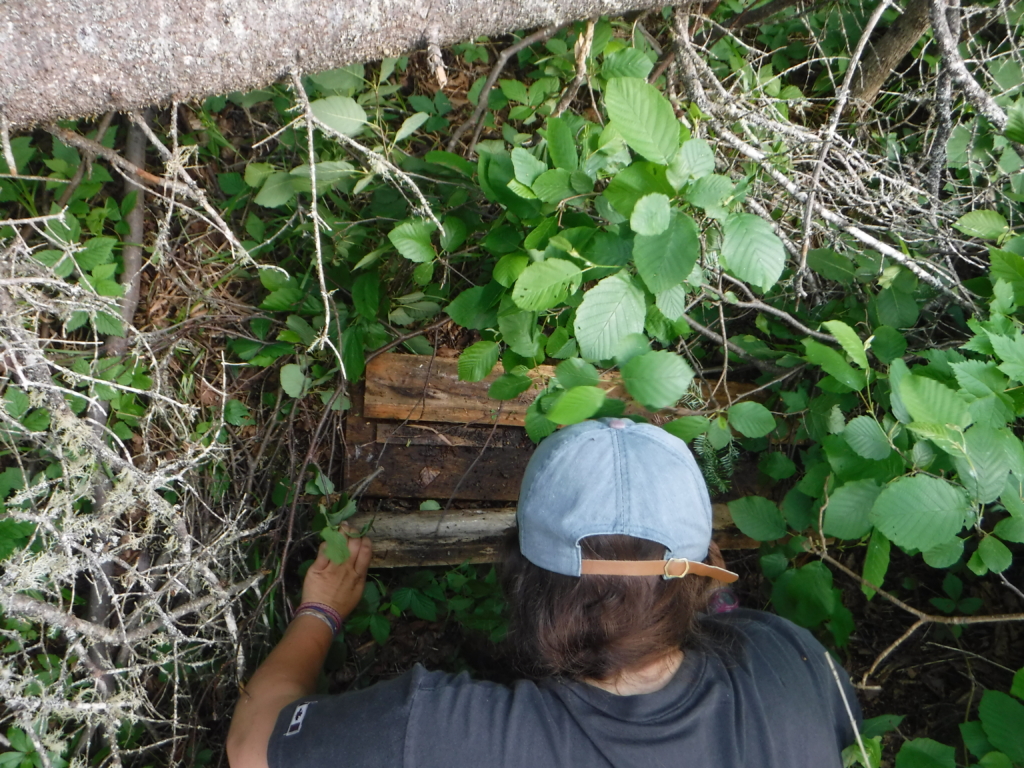